An unsettling and emotional riveting thriller about fathers and sons, revenge and forgiveness and ghosts from our past. A book not to read alone in the dark…

Thirty-three-year-old Todd is playing at the beach with his son, Anthony, when he catches sight of an approaching figure.

Instantly, he recognizes Jack, his high school tormentor. Todd hasn’t seen Jack since school, and yet here he is – radiant, repentant, and overjoyed to have run into Todd. Jack suggests a meal to catch up.

And could he spend the night? He’s in an unfamiliar town after all. Caught off guard by this chance interaction, Todd finds himself unable to escape Jack’s charismatic and insistent presence in his life. But then Todd’s past starts to catch up with him and Jack isn’t going anywhere.

What follows is a fast-paced story of obsession and suspense as Jack pushes Todd to the brink, showing that love and hate can be intertwined until the very last breath … 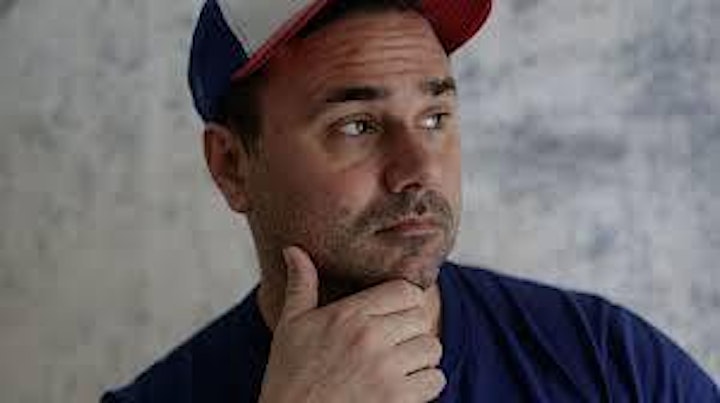