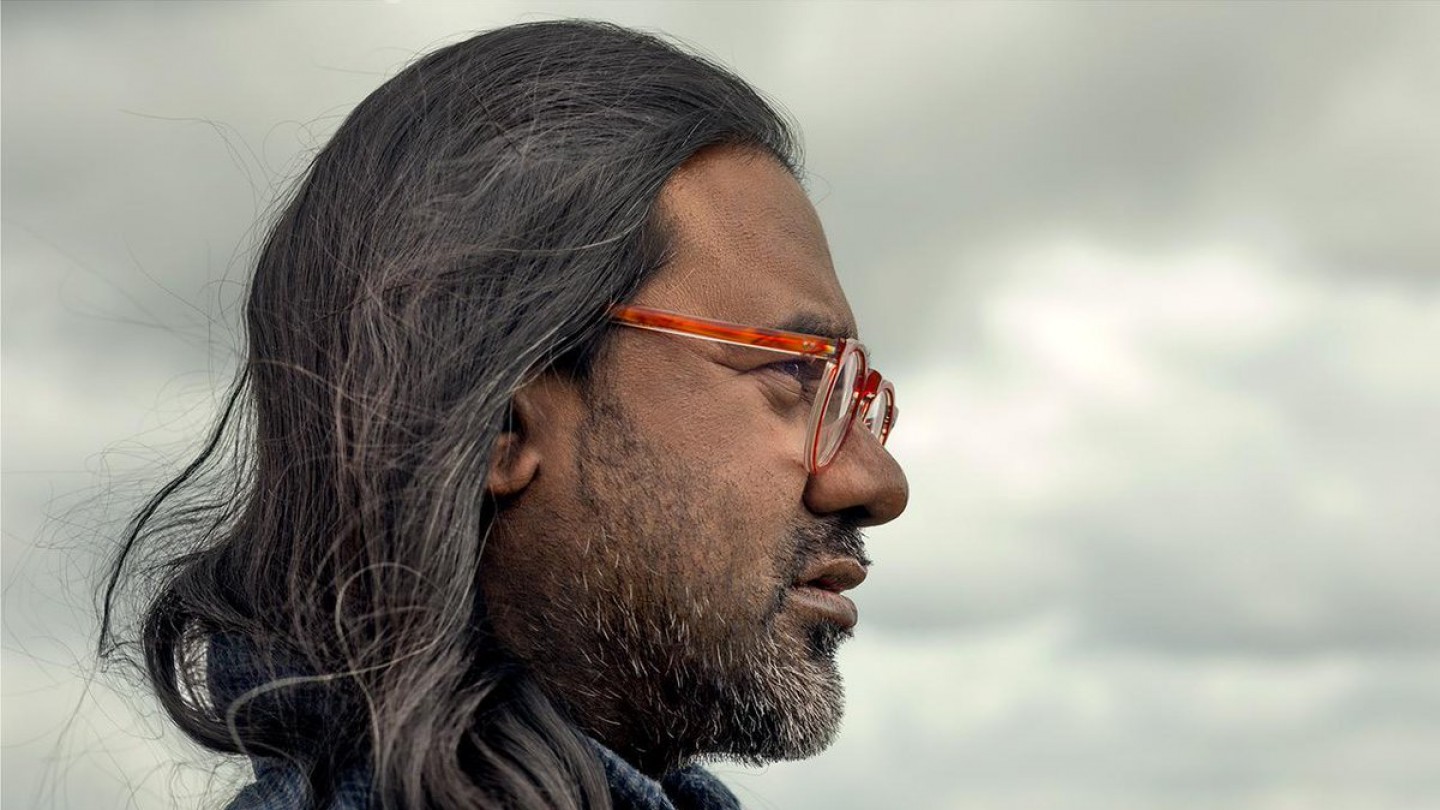 Drag ball culture, for years an LGBTQ+ subculture, has come into the mainstream eye through TV shows and drag clubs. Niven Govinden’s This Brutal House illuminates themes of race, gender, and sexual orientation within society through the lens of the vogue ball community.

On the steps of New York’s City Hall, five ageing Mothers sit in silent protest. They are the guardians of the vogue ball community – queer men who opened their hearts and homes to countless lost Children, providing safe spaces for them to explore their true selves.

Niven Govinden asks what happens when a generation remembered for a single, lavish decade has been forced to grow up, and what it means to be a parent in a confused and complex society.

Niven Govinden is the author of four previous novels, including All The Days And Nights, which was longlisted for the Folio Prize, and Black Bread White Beer, which won the 2013 Fiction Uncovered Prize. His second novel Graffiti My Soul is about to go into film production.He was a judge for the 2017 4th Estate/Guardian B4ME Prize.

Chaired by John Self.